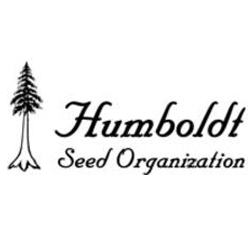 This F1 selection was the combination of three classic Northern California genetics. HSO’s Blackberry Kush crossed with the Emerald Headband gave birth to the Black D.O.G. Fast vegetative growth and strong root systems allow for the Black D.O.G. to move into the flowering period quite rapidly. Large broad fan leaves have good spacing allowing for even development. Black D.O.G. can be expected to stretch 30% into the flowering cycle. Flowering periods start rather quickly as the Black D.O.G. finishes indoors in just a 48-55 day cycle. Large crowning bud sites appear around the fifth week as high oil and resin counts are backed by powerful grape, berry and gassy tones. Outdoors, Black D.O.G. can be expected to be harvested in the end of September to the first week of October, reaching heights of 3 + meters. Effects are quite cerebral and have been known for having a couch locking finish. Great for pain relief, migraines and appetite stimulation.

Be the first to review “Black D.O.G. – Feminized” Cancel reply