Feminized Version : Original White Widow strain packs a powerful burst of euphoria and energy breaks through immediately. It stimulates both conversation and creativity. This strain first appeared in Holland at the beginning of the 1990’s. It is a potent cross of a Brazilian and an Indian sativa. Named for it’s immense crystal production that makes it shine and glimmer. It’s a great strain for new breeders. Great for those that enjoy an easy to grow strain with a very strong sativa effect. Originated by crossing a Brazilian sativa land race with a resin heavy South Indian Indica. These two genetic traits, landrace sativa, and heavy resin indica were chosen primarily for their abilities to get a user “high”known for its high Thc. 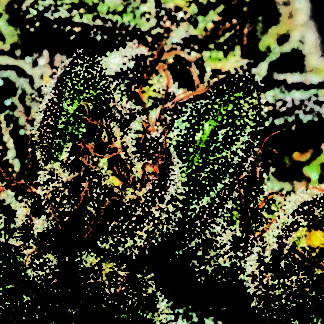